To effectively and economically achieve your organization’s goals in the most efficient manner can often require not only strategic public relations, but also an in-depth understanding of what is being reported on in the media. At Inoue Public Relations, a primary tool for evaluating PR effectiveness is Media Analysis. One of our approaches is to use a method of comprehensive media analysis known as CARMA or ‘Computer Aided Research and Media Analysis” for which Inoue Public Relations is the sole licensee in Japan. CARMA, which was developed in the U.S. during the 1980s, gained fame in accurately predicting the winner of the 1992 U.S. presidential election.

Over the decades CARMA has continued to be developed and has proven to be effective for clients in a wide variety of industries. Typical applications include:

The following are the main criteria surveyed:

A characteristic of media analysis is that it considers both the good and bad aspects of the reported content, and in CARMA this is represented by the “favorability rating.” The favorability rating is an indicator of the extent to which the reporting favors the side conducting the survey. 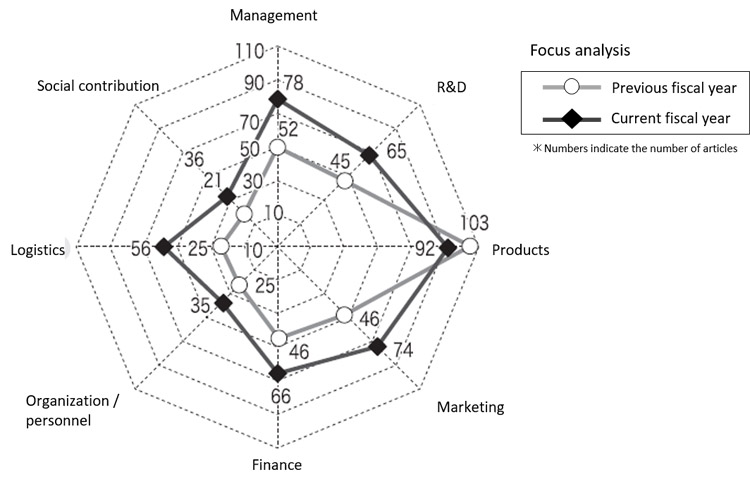